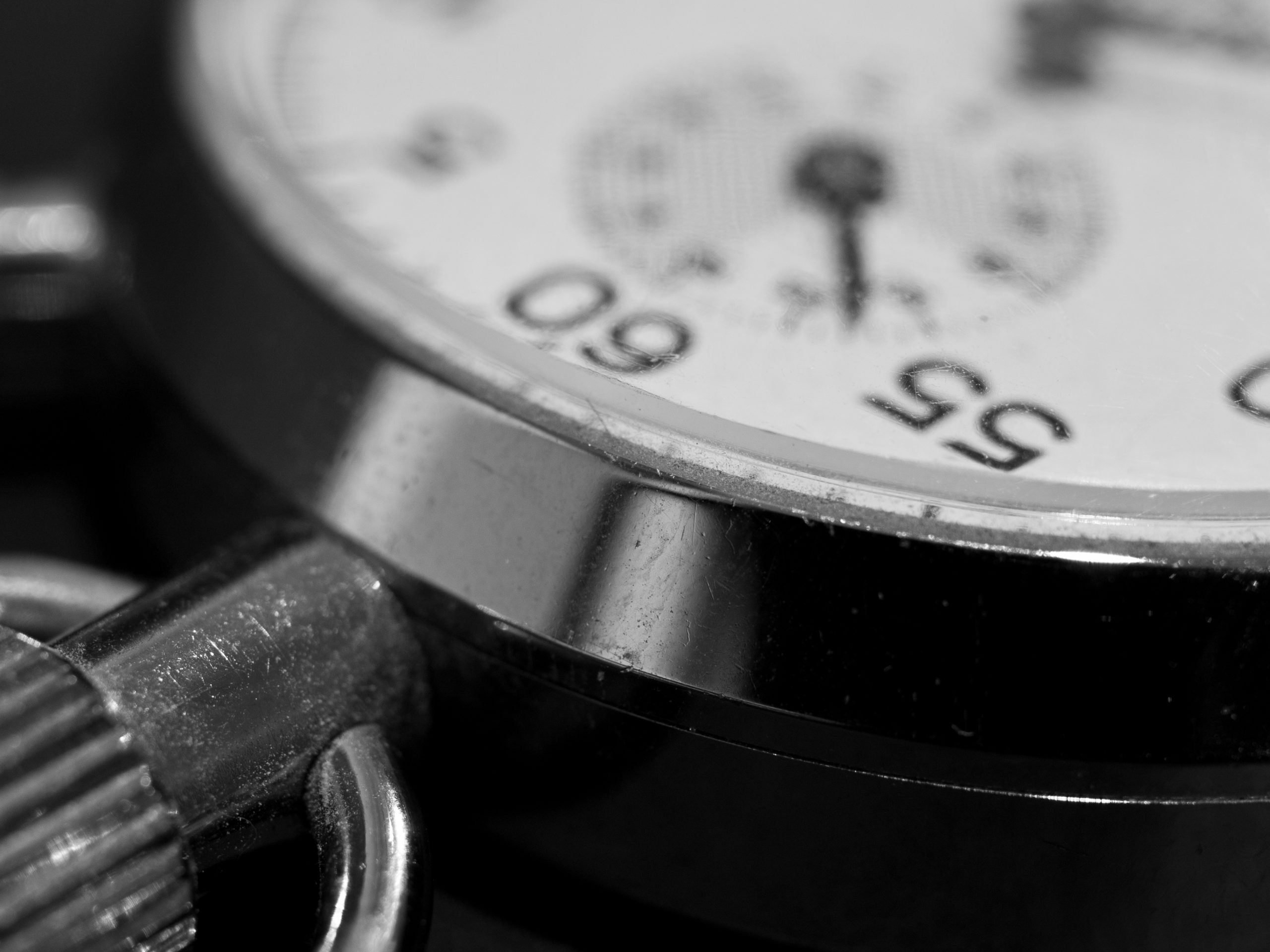 If you’re a decision-maker at a small-medium enterprise or a startup, you might have wondered whether dedicated hosting is worth the cost. While it’s true that UK dedicated servers often cost more than VPS or cloud-based solutions, there are still several important reasons to consider opting for a dedicated server.

Rapid site loading times aren’t just for the convenience of your customers. Your search engine rankings can be affected by large bounce rates caused by your site sitting in limbo instead of loading straight away. It’s commonly accepted that eCommerce site developers should be aiming for a loading threshold of no longer than two seconds – with an optimum load speed of under a second if possible.

Regardless of whether you’re running an eCommerce site or whether you simply want to advertise your services via your pages, visitors will expect a fast load time. If it takes longer than three seconds, you risk increasing your bounce rates as prospects will simply press “back” to return to their Google search – at which point, they’re going to consider clicking on your competitor’s sites instead.

Dedicated servers UK: how they can increase speed

When your site is situated on a shared server, the resources on that server are divided up amongst all the sites hosted there. It’s something of a free-for-all in terms of who grabs the resources available first. While shared servers will still dedicate a certain amount of resources to your site, it’s not always enough – particularly if your site, and the sites hosted on the same server, are experiencing high volumes of traffic.

With a dedicated server, you’re limited only by the resources on your server – and these resources (RAM, bandwidth) are unlikely to run out even at the busiest of times. This means that your server will never be bogged down while processing thousands of requests at the same time, which ultimately means faster loading times.

There’s ultimately nothing wrong with shared hosting plans, but UK dedicated servers are proven to increase site loading times. If you run a high-volume website, it’s certainly worth considering a dedicated hosting plan.

London, UK 2nd April 2017 One of the UK’s world-class datacentres has announced the creation of a brand new, state-of-the-art Point of...

As you’re probably aware, UK dedicated servers provide clients with a much greater degree of flexibility than many other...

Clouvider have today announced that they are adding NVMe drive options based on enterprise Intel and Samsung NVMe drives...

Does your business need a dedicated server?

Dedicated servers cost more than shared hosting and even some cloud hosting options, but they do offer several benefits...

In a climate ever more concerned about privacy, protecting your customer's personal data has never been more important. New... 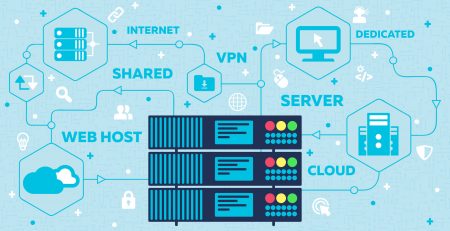 3 qualities that your dedicated server provider should have

Many businesses now choose to use dedicated servers when thinking about their hosting requirements. This is for a variety...

Welcome to our Blog!

Welcome to our blog! We're delighted to welcome you to our new blog, where we’re going to be sharing with...

Everything you need to know about domain registration

When using a dedicated server, it is easy to update the domain name of the primary hosting account as...

What is a dedicated server? A guide for the uninitiated

In the telecommunications and internet industries, many businesses, whether they are large multinational corporations or SMEs, are discussing dedicated...

Site speed in the modern web climate is very important. It helps for search engine rankings, but it also...

The essential features of a dedicated server

What to consider when choosing a location for your dedicated servers

Everything you need to know about domain registration

Any cookies that may not be particularly necessary for the website to function and is used specifically to collect user personal data via analytics, ads, other embedded contents are termed as non-necessary cookies. It is mandatory to procure user consent prior to running these cookies on your website.